The special-shaped springs of Shanghai spring manufacturers are slightly different from conventional springs in that the spring itself is irregular, with bending and a large number of complicated angle designs, and the manufacturing and processing techniques are relatively demanding, and the equipment is also relatively demanding. Generally, it is computer-winding. Because of the many winding angles and many bendings, the production speed is slow. Because of its complexity, the production and processing of special-shaped springs can often represent the technical level of a company.

The first type: processing of large springs. Because of its large wire diameter and hot-coiled wire diameter of 16-200 mm, it is also called hot-coiled spring. Its production and processing process adopts hot-coiled technology. It is easy to be twisted and formed after heating, and the resilience is very small, and it can be quenched after being formed.

Type 2: Locomotive springs. The reason why they are called locomotive springs is because of their high yield strength or you can also say that the hardness is very high. The manufacturing process is roughly similar to that of large springs, except that the spring materials are rolled and coiled in the early stage. More stringent requirements are required for the process of control, drawing, and so on.

The third type: compression spring, because the force that can withstand is not generally large, it is called compression spring. The production process is more difficult than the previous two. It’s not a grade. In the process of remanufacturing, considering that the finished product is qualified, in addition to the design and production process such as locomotive springs and large springs, its pre-production A special requirement is that the cross-section of the material should be round, so that its recovery ability can be maintained after it is made. 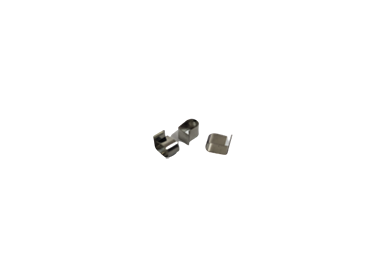 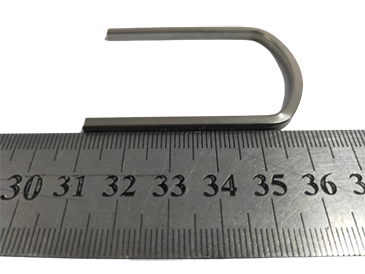 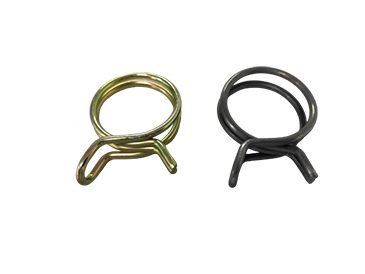 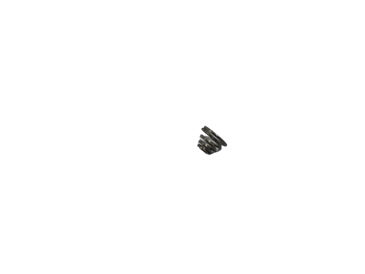 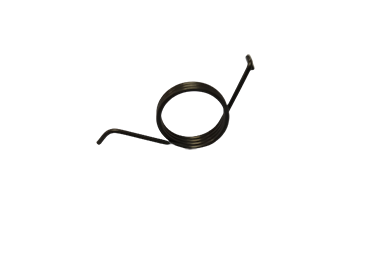